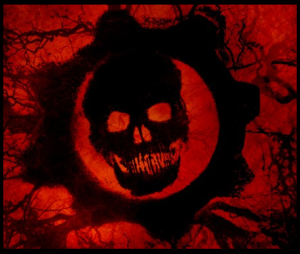 It’s been a long time since we’ve heard anything about the long-planned Gears of War movie.  First news of the film came back in 2007 when New Line Cinema gained the rights for the film, but it’s been trapped in development hell for several years after losing its director and $100 million budget.  However, the film now has a new producer:  Scott Stuber.  Stuber served as the producer on Seth McFarlane’s Ted as well as the blockbuster bomb Battleship (among others, but Battleship is a pretty stand-out disappointment).

It’s easy to be disappointed with a film adaptation of a videogame before its release given the less than stellar track record of past videogame movies, but it is promising to hear that the script for the film is being developed with Epic games, IP owner of the Gears of War franchise.  No one else has signed with the film at this time, but Epic’s involvement with the script and the film now having a producer shows some interest in getting the project off the ground.  Whether or not it actually makes it to cinemas (or is actually good) remains to be seen.