While gamers may have been disappointed by the lack of games at Microsoft’s Xbox One reveal, E3 is right around the corner, and that’s where the console maker will be showing off its heavy hitters.  Promising 15 console exclusives in the Xbox One’s first year alone, Microsoft also stated that they will be showing “games from four continents.”  The Xbox reveal was focused mainly on the system’s hardware and capabilities while E3 will be more about the gaming.  As such, the event was more general or “globalized” with Microsoft promising to tell “a more local story that is customized and more regionalized” with the Xbox in the future.

As Kotaku stated, a Lost Odyssey 2 would be a welcome addition to the system’s gaming library that could help entice international audiences.  If nothing else, maybe a Blue Dragon?  With E3 just over two weeks away, it shouldn’t be long to find out what developers overseas have in store for us.

In today’s reveal of Microsoft’s Xbox One, the software giant promised that they’ve increased funding to studios to bring more exclusives to their platform.  With the Xbox 360, exclusives have become few and far between in recent years with most being designed as casual games for Kinect.  With the reveal of a new game from Remedy Entertainment (Quantum Break), Microsoft has promised that they will release at least 15 Xbox exclusive games in the first year of the system’s life. 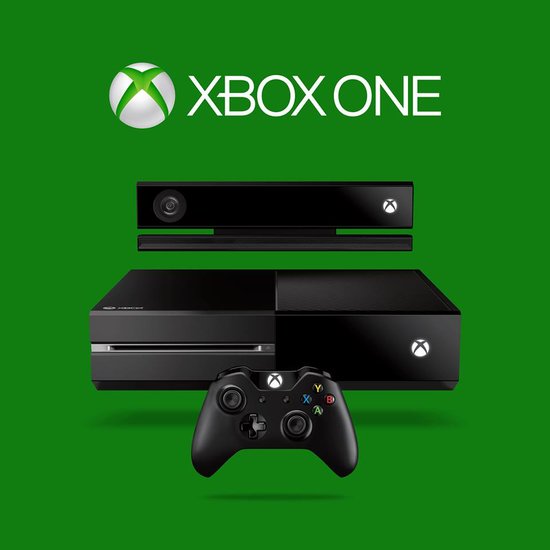